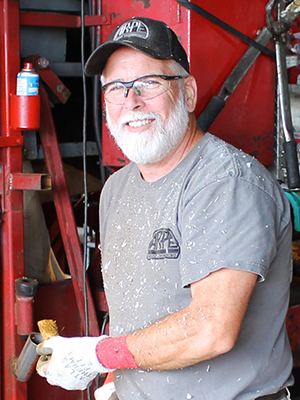 Doug has been trimming hooves professional since the fall of 1994. He has been a member of the Hoof Trimmers Association Inc., since 1996 and served as the associations’ Canadian representative from 2005 to 2010. He has been a guest speaker and presenter at various functions within the dairy industry and is presently on the board of the BC Dairy Hoof Health Group. Doug has been trained to do “Risk Assessments” which has to do with assessing all the variables on the farm which contribute to lameness in dairy cattle and was certified in 2012 by the PTC Dairy Training Centre as a Professional Hoof Trimmer. 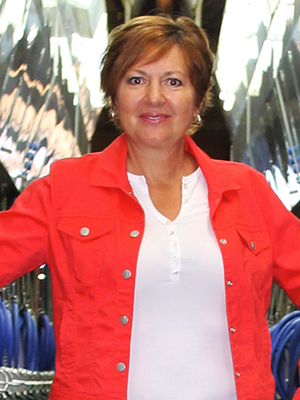 Kathy’s experience and knowledge in farm management started early on as she was raised on the family farm since 1959. As time went on and the hoof trimming business rapidly grew as more clients increased their herds requiring more structured hoof trimming schedules, Kathy took on the role of coordinating and scheduling routine visits with hoof trimmers in order to accommodate customers who wish to maintain hoof health. In addition to consistently improving AR-PE’s administrative systems, Kathy plays an important role in managing field operations. 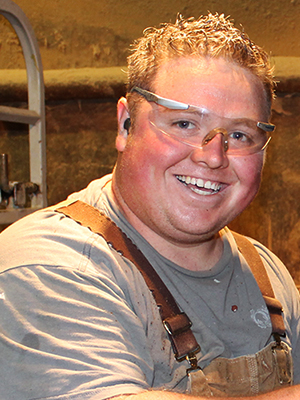 Quinn’s professional career within the hoof trimming industry began early on as he worked as an Assistant Hoof Trimmer for three years until he decided to train as a professional hoof trimmer under the guidance and mentorship of Doug Johnstone.

Quinn’s passion behind preventative and therapeutic hoof trimming led him to start his own hoof trimming business, where he utilized techniques learned through years of study with the foremost practitioners of natural hoof care. 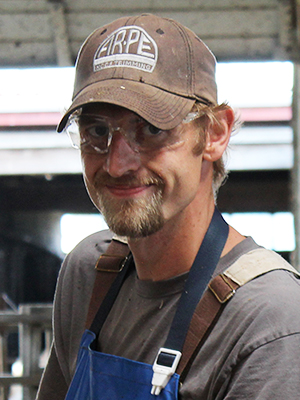 Jeff was born and raised in the Fraser Valley and his love of agriculture started at an early age, riding tractors and wandering around the family barn. His professional career began as a Milker and Labourer, where he would oversee the day-to-day running of the farm, involving the care of cattle, milking, preparing feed and ensuring the smooth running of machinery and equipment.

In 2005 Jeff had the opportunity to see the benefits and natural approach to equine well-being of cattle when he joined AR-PE Hoof Trimming in May 2006. Jeff continued his education and networking with other hoof trimmers and has maintained an active membership in the Hoof Trimmers Association Inc. He also attained his Certification in Hoof Trimming-The Dutch Method in 2012.

Jeff believes a healthy cow is a productive cow; he places great importance in delivering the best practical service in hoof trimming with all his cattle.